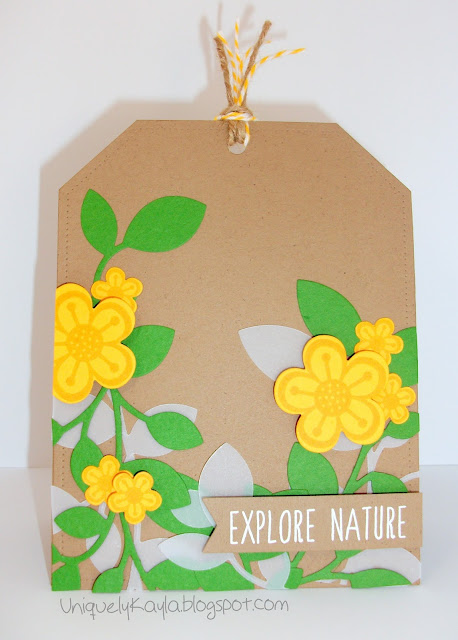 I am a creature of habit, even when it comes to cards.  I pretty much always make an A2 size card using white cardstock as the base and building from there.  Other colored cardstock hardly ever makes it into the lineup, but this week's Can You Case It challenge was to use greens, yellows, and neutrals.  Now I could have gone standard-Kayla with this card, but I wanted to switch it up a bit.  So I made a card using Kraft cardstock and the A Tag For All die by Avery Elle as the base.  The vines are such a pretty die from Simon Says Stamp, called Clustered Leaves.  That die is really where this card started for me.  I wanted to use it by cutting out some green cardstock and layering them in with the vellum die cuts.  Then I found the CAS-ual Fridays Girlfriend stamp set had a great flower stamp and die to tie in the yellow.  It really needed a sentiment, and I found the perfect one in the SSS One With Nature stamp set and cut it out with the MFT Fishtail Flags Stax dies.  I finished the card by gluing it to a 10 inch card base, scored in half.  That allowed the hole in the top of the tag to be open for some jute cord and yellow and white baker's twine. 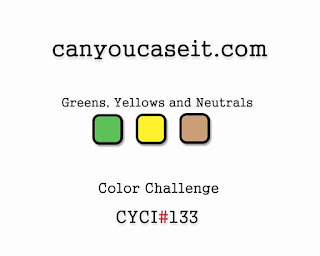 I hope to see you play along with us at Can You Case It this week!

Have a good day. 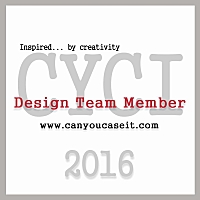 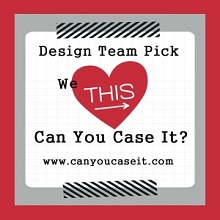